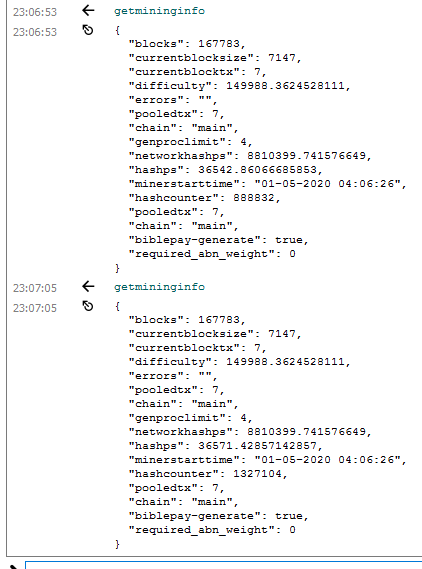 Has anyone thought about using raspberry pi’s for mining yet? Whether through the miner(s) discussed here or through maybe being linked through having BOINC installed on the pi’s? I would be glad to help out with this in the future.

Hi, you can post screenshots of your CPU’s proof of work mining. Just curious what the hash rates are. I have a bounty wallet and can pay out for screenshots of the miner hash rate.